May is the fifth month of the year in the Julian and Gregorian Calendars and one of seven months with the length of 31 days. May is a month of Autumn in the Southern Hemisphere and spring in the Northern Hemisphere (Summer in Europe). The month May was named for the Greek goddess Maia, who was identified with the Roman era goddess of fertility, Bona Dea, whose festival was held in May. May was originally the third month of the year in the Roman calendar and consisted of 31 days. It became the fifth month when the months January and February were added to the calendar. May does not start or end on the same day of the week as any other month.

Some Important Dates of May

April 29 to May 5 in Japan, which includes four different holidays, is called “Golden Week”.

May 5 is the Children’s Day in Japan and Korea.

May 10 is Mother’s Day in Mexico, Guatemala, and El Salvador.

May 12 is International Nurses Day, day of the Finnish language in Finland.

May 12 is International Awareness Day for Chronic Immunological and Neurological Diseases (CIND). 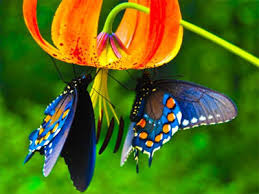 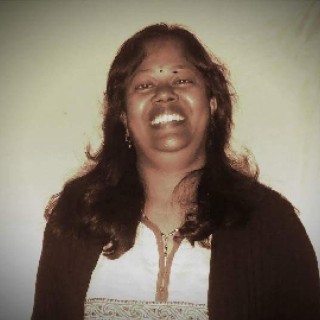